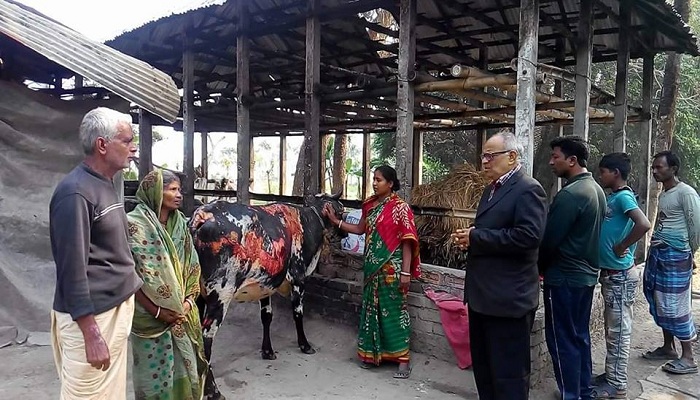 Bangladesh Minority Watch has presented a report on the latest atrocity on the Hindus in the country in which cows have been burned down. The latest case of atrocity has emerged from the Madhukhali Upazila of the Faridpur District and has already been reported by the Bangladeshi dailies like “The Daily Sangbad” dated 18 January 2018 and the daily “Vhorer Prottasha” dated 17th January 2018.

The report by Bangladesh Minority Watch states that when the Hindu family of Sunil Biswas (72), Subal Biswas, Ms. Kamona Biswas, and Ms. Momota Rani Biswas was sleeping, the perpetrators namely Md. Mostafa Munshi (42),  Rahman Munshi (40),  Rahim Munshi, Md.Enamul Munshi (25) and others, poured petrol in the cowshed where goats, cows, and other cattle, were also sleeping.

As the fire spread, one Shymol Debnath woke up and saw the above-mentioned perpetrators fleeing towards unknown location while Subal Biswas tried in vain to extinguish the fire that has cows and his other animals trapped. 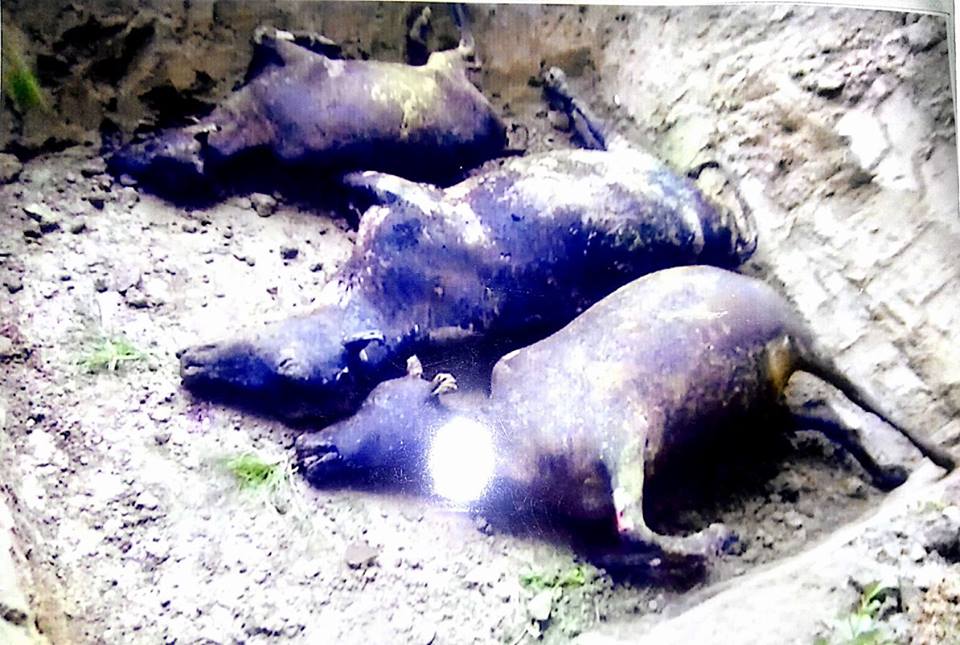 Bangladesh Minority Watch has stated that the overall damage due to fire is around Taka 8,00,000.

Subal Biswas, owner of the house and cowsheds, lodged the First Information Report at the Madhukhali police station.

Police have arrested two perpetrators namely 1) Rahman Munshi (40) and Md. Enamul Munshi (25) on the next day and they have been sent to custody for interrogation.

The reason behind setting fire to the cows and other animals is that these perpetrators have grabbed the cultivable lands of the Hindus and due to this the litigation is going on, however, the family members of the accused are denying the charges.

Cows are an important source of income and nutrition for Hindus and are also considered sacred.