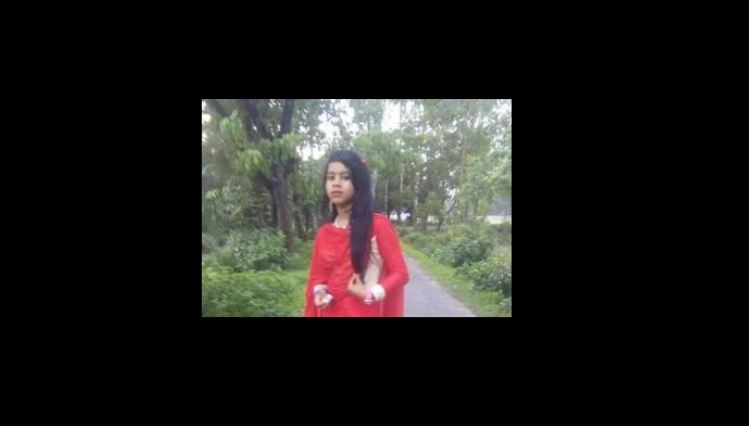 A minor Hindu girl Kobita Biswas (14) was kidnapped by Md Al Ameen (27) on 17.12.2018 from Village -Jamalpur within Kaligonj Police Station of Gazipur District on way to her home in Bangladesh.

The father and the mother of the victim Hindu girl then raised an appeal with the Bangladesh Minority Watch (BDMW).

The BDMW and police have been able to rescue the Hindu girl from the possession of Al Ameen (27) on 05.01.2019 from Sitakunda, Chittagong.

Police also arrested the accused kidnapper Al-Ameen from the house of a Muslim.

On 7th January 2019, the victim was produced before the Court of Chief Judicial Magistrate, Gazipur. The Senior Judicial Magistrate sent the accused Al Ameen to jail custody and the victim Hindu girl was examined. From then on, she has been kept under judicial custody and has not been handed over to her parents even though they told the court that the girl must be sent to the family as would happen in the case of Muslim girls who, if underage, are handed over to their families.

Due to rising persecution, Bangladeshi Hindus have been forced to flee to India where they face a cycle of uncertainty and sometimes hostility as they are seen as the ‘outsiders’.