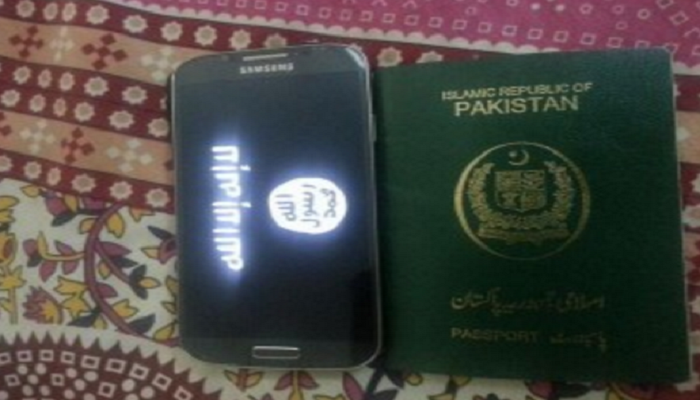 In what could be a real bad news for the subcontinent, it seems that the radical Pakistanis who joined ISIS are perhaps breaking new records in committing atrocities.

The Gay men are also getting killed and raped in the territory.

The information was given by Kamandar Bakhtiar, who defected from the ISIS-Khorasan, and later told reporters that he witnessed beheadings and the rapes of the homosexuals.

Kamandar Bakhtiar was an Afghan police officer before he went to join the dreaded terrorist group ISIS-Khorasan.

The Aghan fighter, however, defected from the group three months later after growing disillusioned.

Memri (The Middle East Media Research Institute) has said that in a segment aired on Alaan TV on September 7, the Afghan ex-ISIS Khorasan fighter Bakhtiar recounted what he experienced there in the following words:

“I saw the worst things one can expect on the face of the Earth,” including beheadings and the raping of homosexuals.”

Kamandar Bakhtiar also told the reporter that he was forced to flee his home following threats by ISIS-Khorasan, the group he had earlier chosen to serve.

On Pakistani ISIS Khorasan fighters, he said that:

Many Indians and Bangladesh nationals have also joined the terrorist group after getting radicalized. In short, the subcontinent needs to remain on alert.