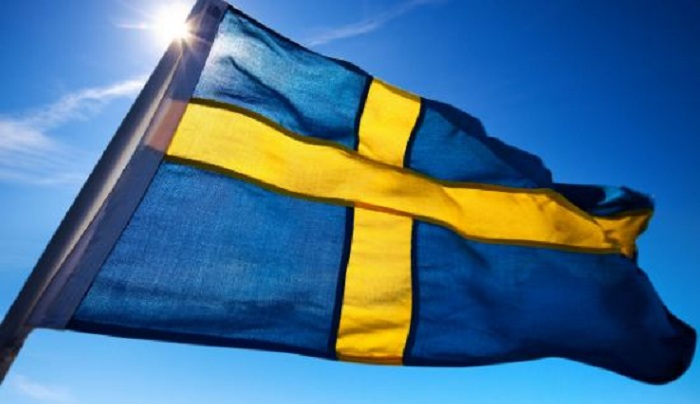 New Delhi, August 29, 2020: Sweden riot that began late yesterday laid bare the situation of law and order in the country after an incident of Quran burning by far-right activists brought Sweden’s Malmo to a halt.

The riots began after Rasmus Paludan, a prominent leader of the Danish far-right political party Hard Line, was stopped at the Swedish border and denied the permission to have a meeting in Malmo.

Following the denial of the permission, far-right activists burned Quran, a book holy for the Muslims.

Malmo is merely minutes away from Denmark making it more prone to such violence.

The news of the Quran burning led to a massive reaction from the Muslims. Attacks on police and their vehicles amidst the chants of Allah-Akbar were also reported from certain pockets.

It is unclear whether the government of Sweden is going to initiate an inquiry in the recent Sweden riot but what we do know is that Malmo has a huge population of Muslims and Christians. Malmo is a city that has some 45 percent of the population with an immigrant background.

Malmo seems to be prone to violence. In 2008, the Mosque riots took place after the closure of an Islamic Cultural Center. Malmo suburb Rosengard saw a massive riot with hundreds of people protesting against the closure of the Islamic Cultural Center that also had a Mosque in the vicinity by damaging public property and throwing stones at the police.

First ever large-scale Diwali celebration in Sweden brings the spotlight on Hindus! (Pics)

The protestors even hurled Molotov cocktails at the police and threatened a petrol station with bombs.

Netherlands: Attacks on Hindus, and Temples