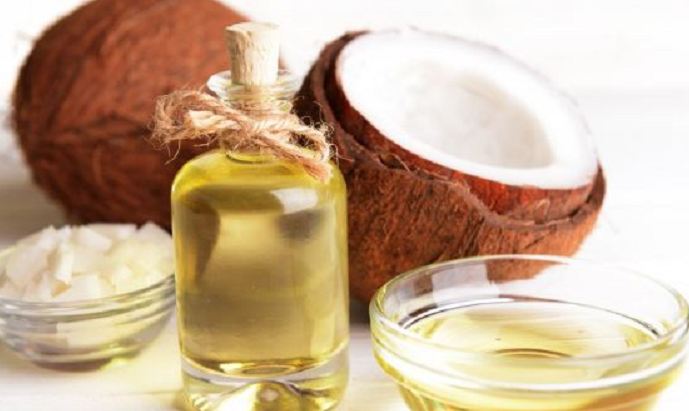 Minister of Agriculture and Farmers’ Welfare Radha Mohan Singh said that coconut palm the ‘Kalpavriksha’ is Nature’s great boon for the healthy and wealthy life of mankind. Coconut is known to have been cultivated for thousands of years in our country and is an inevitable part of our culture and tradition, religious and social practices, folklore, food and drink. In folklore, coconut is the fruit which provides nutrition and is our heritage and legacy. The tree is mankind’s true friend and a symbol of national integration.

The Minister said that India is one of the founder members of APCC. In India, under the leadership of the Central Government, the Coconut Development Board is celebrating World Coconut Day every year in various coconut producing states across the country. The theme announced by APCC for this year’s World Coconut Day is Coconut for Good Health, Wealth & Wellness.

The annual coconut production of India is 2437.80 crore and the productivity is 11616 coconuts per hectare. The crop is cultivated in 20.98 lakh hectare. The crop contributes Rs 34,100 crore to GDP. More than one crore people depend on this crop for their livelihood.

The Minister informed that the National Horticulture Mission is implementing various aspirational schemes for the integrated development of coconut in the country and through these schemes farmers throughout the country get updated on scientific coconut cultivation, product processing, marketing and export.

The Coconut Development Board has made significant contribution for the remarkable achievements made in the coconut industry in the country. Coconut farmers can be led to prosperity only through value addition of coconut. For this, the Coconut Development Board is implementing the Technology Mission on Coconut programme under which 480 coconut processing units have been established with a capacity to process 274 crore nuts per year.

Thaipusam: Coconut breaking is not a contest

He said that after the Modi Government was sworn in, the Board has taken up many new initiatives for the development of coconut in the country and I have got the opportunity to be closely associated with this. It is worth mentioning that 9633 Coconut Producer Societies, 740 Coconut Producer Federations and 67 Coconut Producer Companies have been established in the country. I hope that all the schemes of the Board will be implemented through these farmer collectives and the farmers will assert their right over the processing, marketing and import of coconut products.

India is the largest producer of banana in the world

Board through its various sponsored research programmes has brought before the world the goodness of not only coconut oil but also tender coconut and other coconut products. Now we know that coconut oil has medium chain fatty acids which is disease resistant and heart friendly and virgin coconut oil can prevent premature ageing. Research has shown that virgin coconut oil is effective in curing diabetes, cancer and Alzheimer diseases. The Minister appealed to the people to take up this sacred fruit, which is the identity of our tradition and culture, and enjoy the innumerable benefits of this fruit for the wellness of our families.

Income earned from export of coconut products was Rs 3975 crore during 2004-14, which increased to Rs 6448 crore during 2014-18. With the efforts of Modi Government, India has started exporting coconut oil to Malaysia, Indonesia and Sri Lanka. Till last year, India used to import coconut oil from these countries. Besides, for the first time, India is exporting large quantities of dry coconut to US and European countries.

The Minister said that he is confident that the farmers will avail the benefits of the schemes implemented by the Board and will take forward the coconut cultivation and industry for their better Health, Wealth and Wellness. The Coconut Development Board with its whole hearted efforts will leave no stone unturned to fulfil the dreams of the farmers and beneficiaries. India will become the global leader in not only the production and productivity of coconut but also in processing and export, and the innumerable qualities of coconut will emerge.