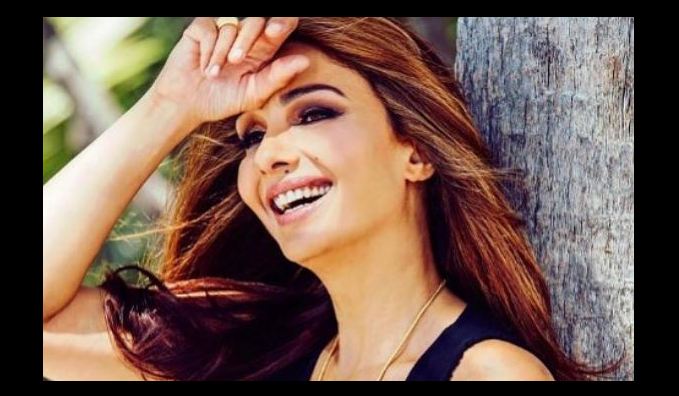 Somy Ali has come forward to reveal that she was raped at 14 and was sexually abused when she was just 5 years of age.

As a survivor of sexual abuse at the age of 5 and rape at 14, I would like to salute all those that have spoken up and plan on doing so. I know it is very difficult to do it because I have been there and it took me many years to be able to talk about it. It takes immense amount of courage to share this with the world. It’s even harder when you tell those that are close to you and they are supposed to protect you, yet they do nothing. I have been there too and it hurts like hell. But I want these survivors to know it is truly liberating and completely worth it. Do not let the nonbelievers stop you. This is your truth. Do not ever be afraid to speak your truth. Do not let this opportunity pass you. This is a moment that has been long overdue for all of us. This is your chance to be heard and finally obtain justice. I believe you.

Somy Ali had told a newspaper in 2015 that a domestic help molested her when was five.

The Pakistani actor had a small stint in Bollywood, during which time she reportedly dated actor Salman Khan. Somy Ali was also allegedly physically abused by the superstar but she never came forward with any statements to this effect.

Somy Ali had a troubled past and her love life was also bumpy.

In an interview to a news site the Pakistani actor opened up on her relationship with Salman and what led them to eventually break up. When Somy Ali was asked what came in between Salman and Somy, she answered that it was Aishwarya Rai who came in between but she did add that she didn’t blame anyone.

Interestingly, Sangeeta Bijlani was dating Salman Khan and had to break off her engagement with him after she found him cheating on her with Somy Ali.

Aishwarya Rai, however, was one of the first top female actors who openly stated that she was manhandled and abused by Salman Khan at a time when Me Too was not even thought off.

Many actors and models from Pakistan have come forward with their own version of Me Too stories. Take a look: