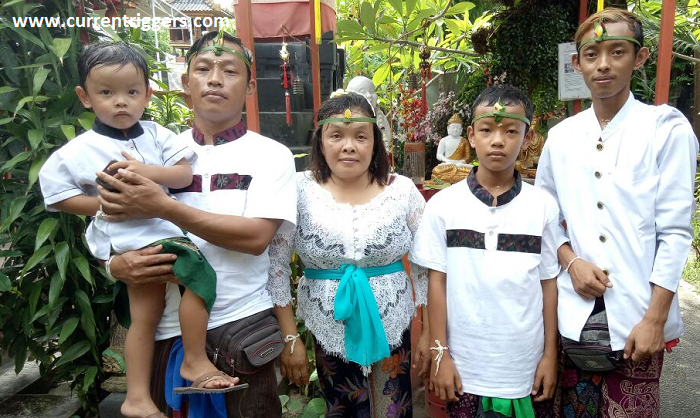 On Saturday, 7th April 2018, family in Bali, Indonesia undertook the Sudiwadani ritual in Bali and became Hindus. Hinduism is a minority religion in Muslim-majority Indonesia.

The Sudiwadani ritual is a ritual for the non-Hindus to either join or return to the Hindu fold.

The family decided to return to Hinduism and the Sudiwadani ritual was conducted by Ida Rsi and initiated by Yayasan Jaringan Hindu Nusantara and witnessed by the Bendesa Adat (traditional village chief) and Perbekel (administrator village chief).

This family was contemplating joining the traditional Balinese Hinduism, which is driven extensively on the teachings of the ancestors and the Siwa-Buddha culture, and took to it this time.

On the same day, Dharma Shanti Nasional was also organized. This is conducted once a year after the day of the silence (Nyepi Day) and was attended by President of Indonesia, Joko Widodo,  in Jakarta. 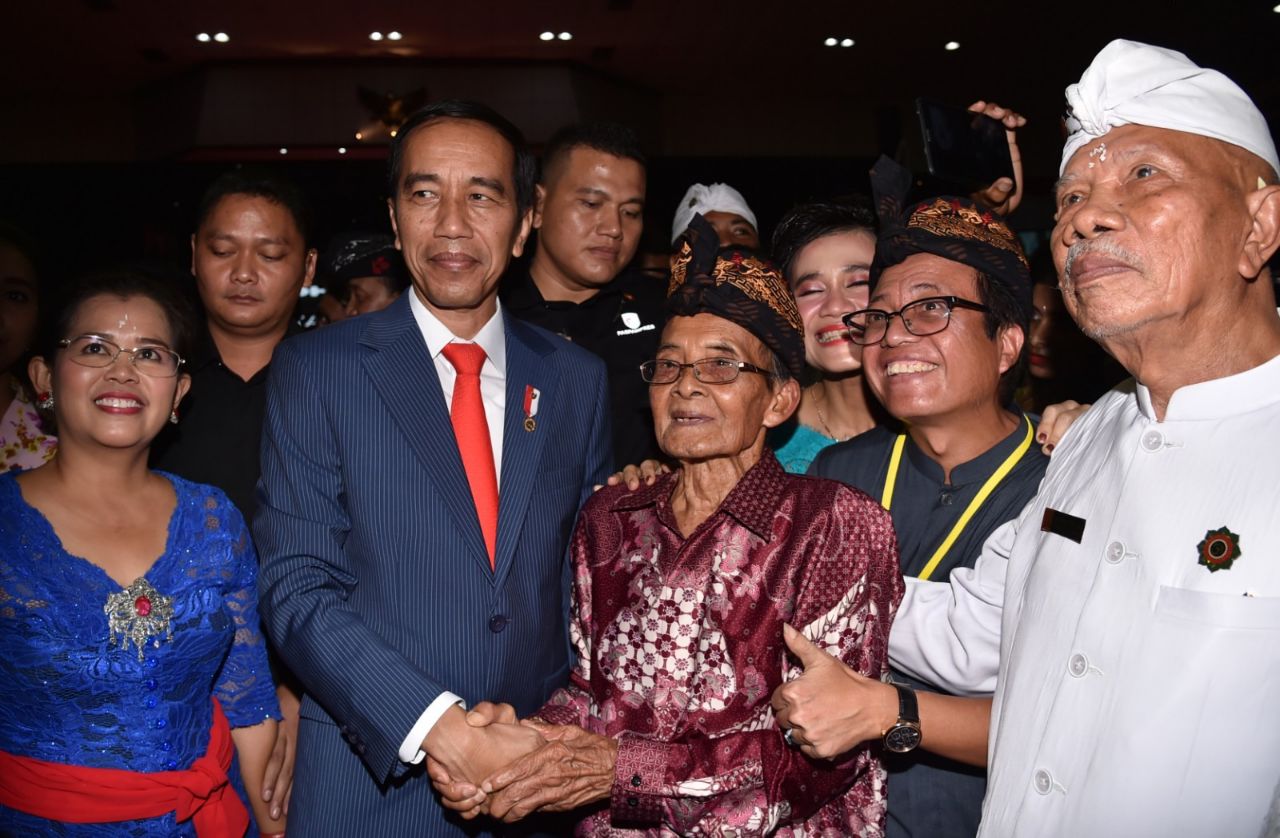 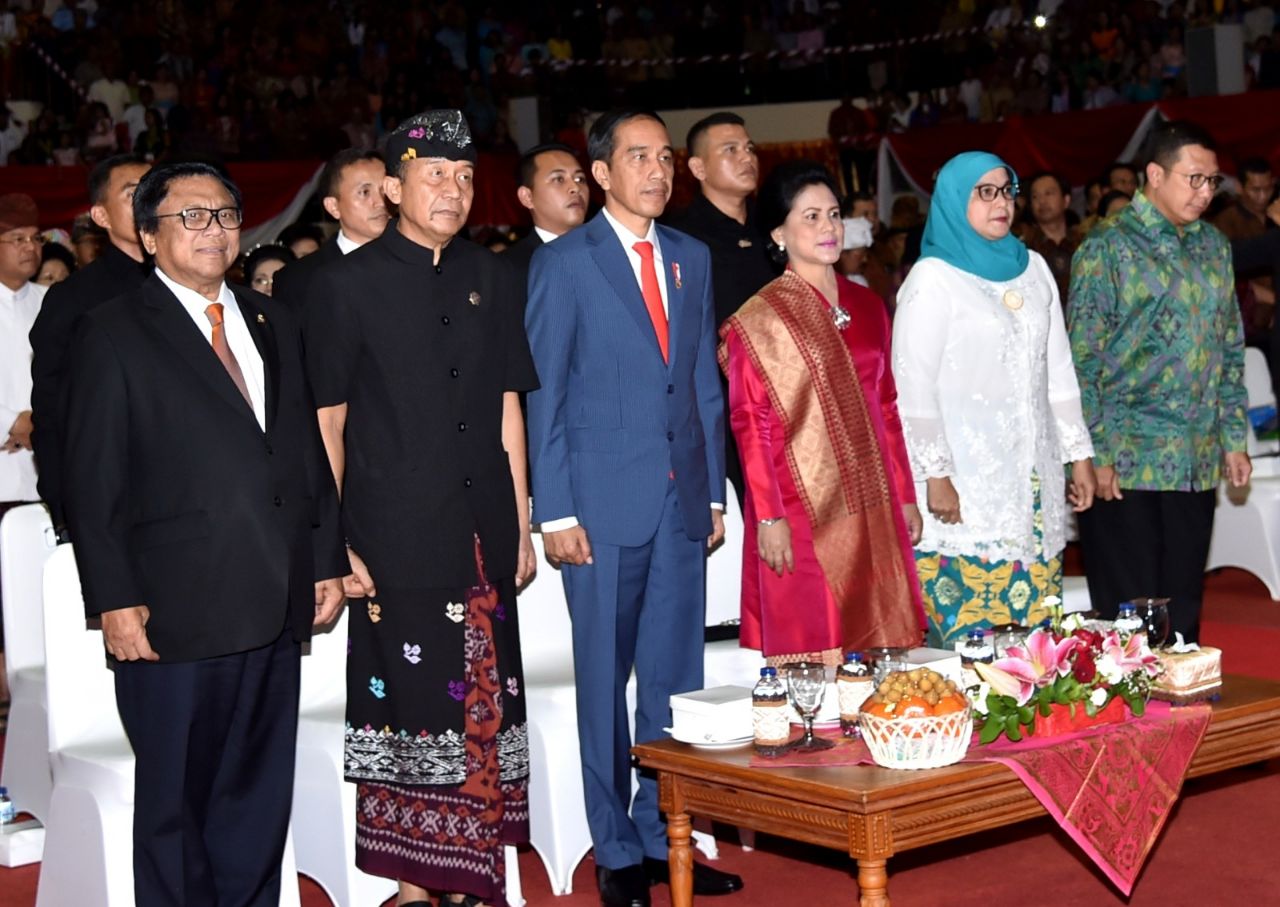 Widodo also asked the Hindu community to work on and prepare itself for facing the many global challenges and rapid industrial development.