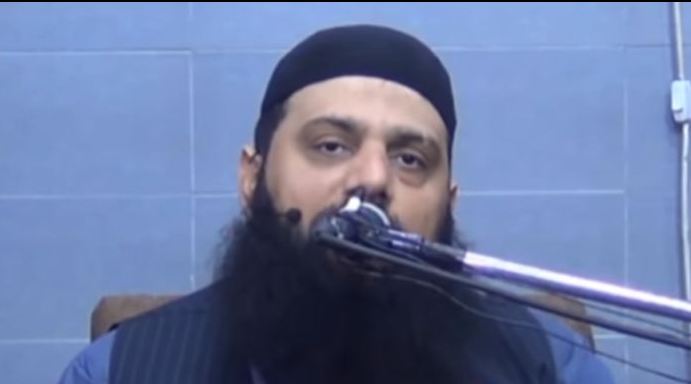 The Pakistan-based  Muslim cleric claims that the people are leaving Mosques and that people’s faith in Allah is shaking and he goes on and on the ill-effects of Coronavirus on the Muslim faithful. But then he takes a quick turn and starts praying that this virus should turn on the non-Muslims.

Zahir in an impassioned prayer says:

‘O Allah to turn this (referring to pandemic Coronavirus) on the Kufar (non-Muslims/Infidels) as this has endangered Islam.

O Allah turn this (Coronavirus) to the infidels and to turn it to the countries where the non-Muslims live/ non-Muslim nations.’

There are plenty of comments from India hailing Allama Hisham Ilahi Zahir while many think that he should pray for everyone as the Muslims reside in big numbers in non-Muslim nations as well.

The video comes close on the heels of the recent news that the Hindus and the Christians were denied food ration by a welfare group.

If you would like to listen to the video where he says these things then 2.15 to 2.25 are enough.