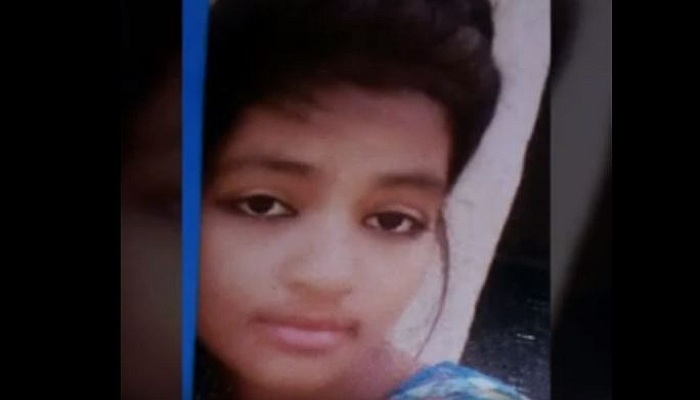 Even keeping Muslim names and hiding their religious identity to survive in Pakistan is not helping Christian girls.

In the latest case of abduction, a Christian girl named Sadaf aged 13 was kidnapped by a local Muslim named Mubashir Hussain Baloch and married off to him on February 6th, 2019. She was threatened to embrace Islam and married off right after her conversion.

That in her case not one single report was done in Pakistani media and that even social media moguls remained mum could be traced to the fact that this case is from the ruling province of Pakistan, Punjab.

Her brothers Daniel and Alex in a video statement said that the Balochs have abducted their sister and that they miss her.

The family wants their daughter back.

Due to lack of media and human right officer’s interest in the cases of forced conversions minorities are being forced out of Pakistan to India. The Indian government had to devise the Citizenship Bill that would open the doors for the persecuted minorities to settle down.

But the region heavy-weight India could do better than this as Migration alone cannot be a solution. If it decides to pursue these cases at the level of diplomacy then much can be achieved.

Sadaf’s case is very similar to the case of another minor Christian girl Sana Shahid who was abducted, forced to convert to Islam, and has to bear sexual abuse at such a tender age at the hands of a ‘pedophile’ husband.

Prof. Anjum James Paul who is following the case informed me that Sana gave birth to a child and is still with the abductor.

Thank you for speaking up. There are 5 girls that have been converted and married off to adult men. Reena and Raveena(Daharki), Sonia (Karachi), Komal (Tando Allahyar) and also a Christian girl named Sadaf. All married off on the same day.

National Commission for Human Rights of Punjab is turning out to be a toothless body if it cannot pursue the cases where a minor girl is abducted and forced to marry an adult, bear child, and yet it is impotent to even press rape charges against the accused ‘husband’.

How is this different from sexual grooming cases in the UK? And why no one speaks against it?

One is bound to wonder.

As we talk about Reena, Sonia, and Raveena, let’s not forget that there is one Sadaf too.

Protest by Pakistani minorities at Karachi Press Club is expected to begin at 4 pm. Let’s hope it will be the gamechanger the minorities of Pakistan need.

Dear readers, your support is crucial for our work. Like and share from us every day. Strengthen us: