At least 15 people have been killed while 21 injured in a suicide bombing in Jalalabad, eastern Nangarhar province of Afghanistan. The latest suicide bombing happened near Governor House at Mukhabirat Chowk after President Ashraf Ghani’s visit.

The only candidate of Afghan parliament election from the Afghan Sikh Community Avtar Singh Khalsa is among those killed in Jalalabad blast and there are serious doubts that the main target of this bombing was the Sikhs and the Hindus.

He wanted to serve Afghanistan and also raise issues of minorities in the country.

This is the list of 11 Sikhs who have been killed in the attack. The names have been released by Delhi Sikh Gurdwara Management Committee: 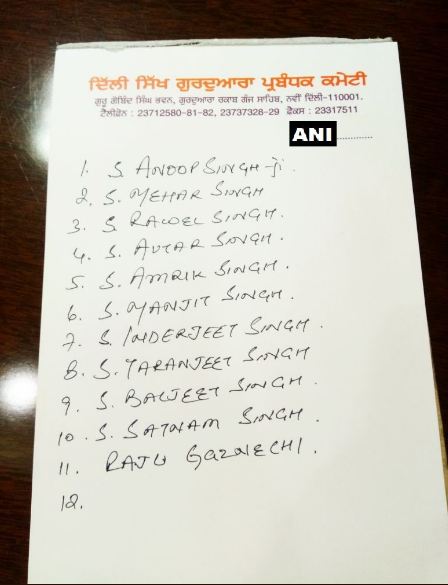 A Sikh and Hindu delegation had earlier made a presentation to the Indian ambassador over the need of crematoriums for the Hindus and Sikhs in Afghanistan. Sardar Avtar Singh had led this group.

Afghan Hindus and Sikh community to not play Holi

This attack has come a day after President Ashraf Ghani ordered Afghanistan’s security forces to resume operations against the Taliban following the expiration of the government’s 18-day ceasefire.

Malaysian protestors tell Minister: Use of Chinese language is seditious

My heartfelt condolences to the families of the victims of the terror attack in Jalalabad city of Afghanistan. We are with them in this hour of tragedy.
I am meeting their relatives today at 6 pm in JN Bhavan.

The main picture is for representational value only.