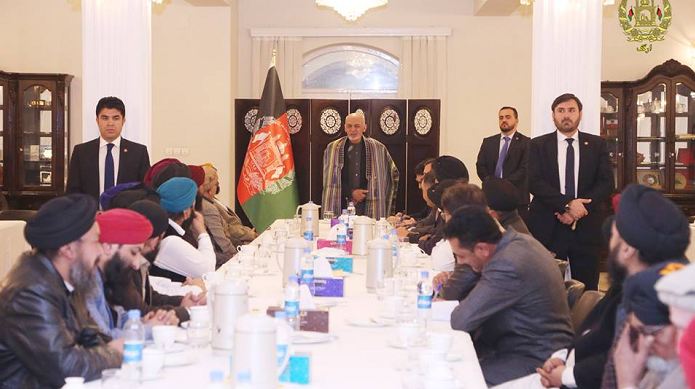 The small minority, now in some thousands, raised the issues of land grabbing done by influential people in the country. Another issue was the ease of getting Afghanistan’s Visa for Hindus and Sikhs who hold dual citizenship. Ashraf Ghani pledged that he will look into the issue.

Here are the pics from the meeting: 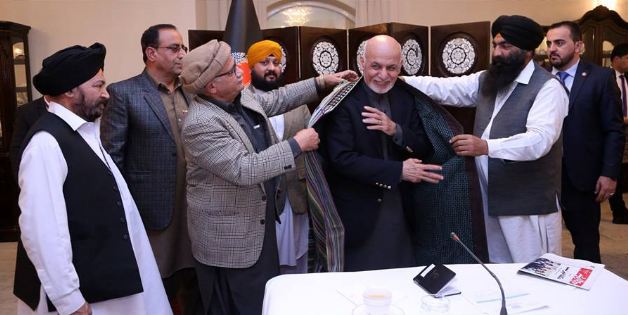 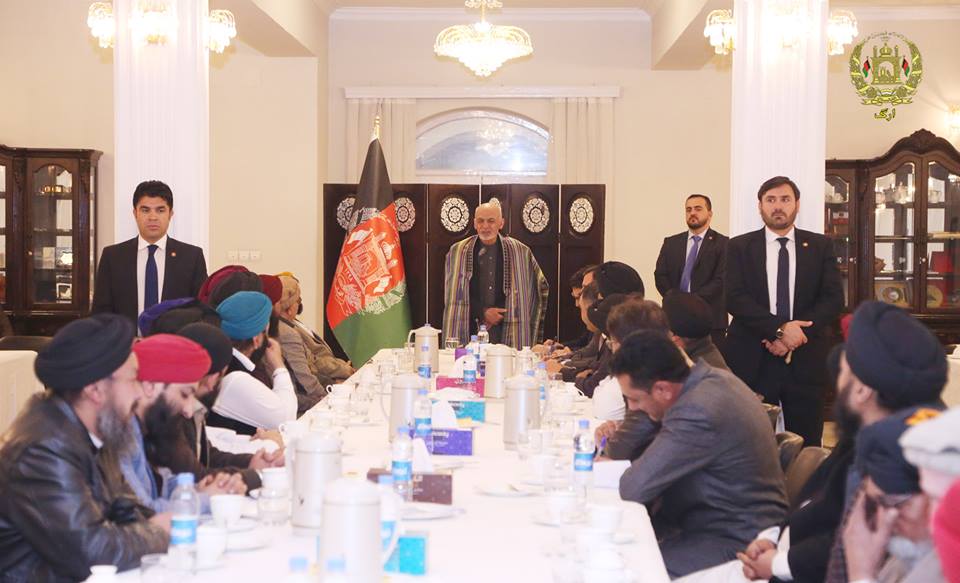 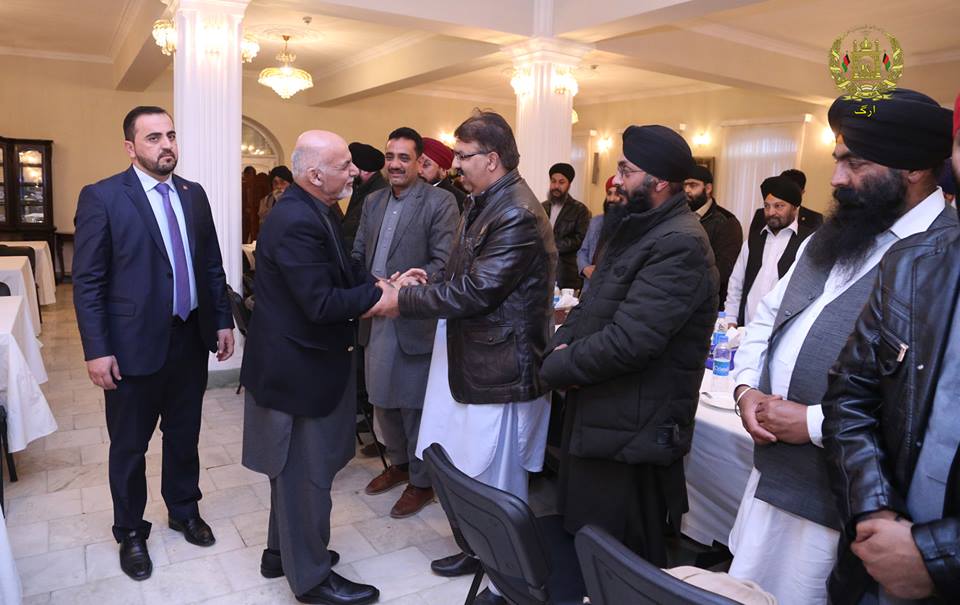 Ashraf Ghani also told the gathered minority members that Hindus and Sikhs are an integral part of the glorious history of Afghanistan.

In July, scores of Afghan Hindus and Sikhs were killed after a suicide bombing in Jalalabad. The bombing led to worldwide condemnation with many countries easing the refuge and citizenship option for the minorities.

Earlier, a letter issued in Pashto by the Islamic State of Khorasan created panic among the Afghan Hindus and Sikhs. The letter told them to pay Jizya.

The letter also said that if the Afghan Hindus and the Sikhs fail to pay up the Jizya then they must be ready to face the consequences.

Due to religious persecution, several Hindus and Sikhs have made India their home.