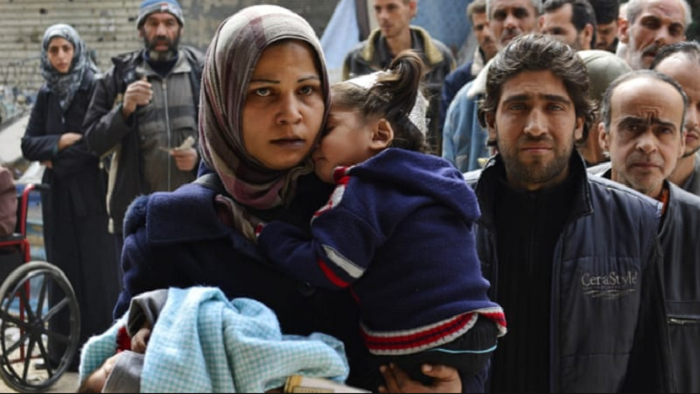 In response to an United Nations Relief and Works Agency for Palestine Refugees in the Near East (UNRWA) Flash Appeal, the Government of India has increased its annual contribution for UNRWA from US$ 1.25 million to US$ 5 million from 2018-19 for three years. India made this announcement of this substantive increase of annual contribution to UNRWA at the Extraordinary Ministerial Conference held in Rome on 15 March 2018.

This enhancement was made in the backdrop of the unprecedented financial crisis being faced by UNRWA, which has been delivering valuable public services to Palestine Refugees around the world.

For us, people are either Muslims or kaafirs

In a statement, the Ministry of External Affairs today said:

The four-fold increase in our contribution is based on EAM’s commitment to enhance our support to UNRWA at the NAM Ministerial meeting on Palestine on 19th September 2017. It is also part of our enhanced engagement with Palestine, particularly in the wake of PM’s first ever historic visit to Palestine on 10 February 2018.